In Solidarity with the Poor

The economic system is not working for all people or for the environment. It is increasingly concentrating wealth and power in the hands of a very few. According to a recent Oxfam report, 1% have 50% of the world’s wealth while the poorest 50% of the world’s population (3.5 billion people) have the same amount as just 85 individuals. It is the root of structural injustice and of environmental destruction.

"The socioeconomic system is unjust at its roots."
- Pope Francis, Evangelii Gaudium (#59)

Columban Missionaries are motivated by their Gospel commitment to choose to be in solidarity with the poor and to promote authentic development which respects human dignity and the limits to material growth. Columban missionaries have dedicated their lives to live with the people who endure poverty, and work with them to improve their situations.

A Global Force for Good 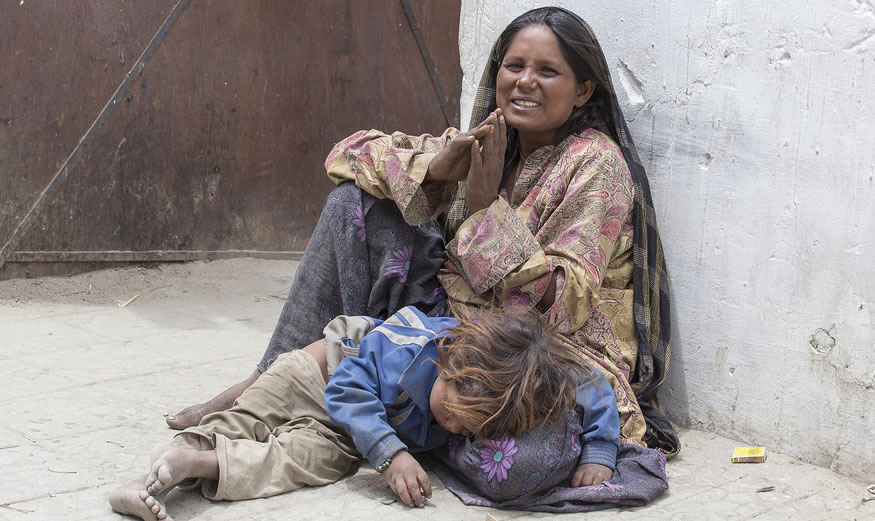 Bring the light and life of Jesus Christ to those most in need of our help.