Columban missionaries came to Pakistan in 1979. A predominately Islamic nation, Columbans work among the poor, landless and illiterate in Lahore. Columbans operate parish schools to educate the young. Medical missions, such as tuberculosis clinics are also part of the work.

Columbans work in three parishes in two separate dioceses, Lahore, in Punjab province to the north-east and Hyderabad, down south in Sindh. 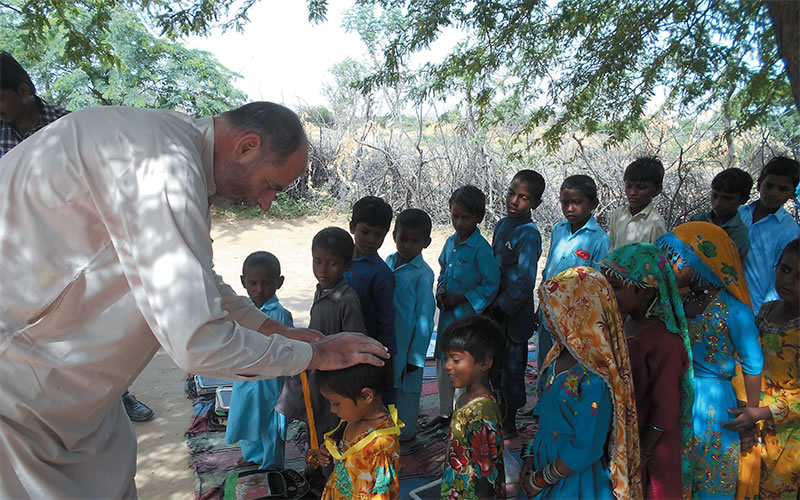 An Ode to Joy

Columban Fr. Tomas King has spend more than 25 years as a missionary in Pakistan. During that time, he has experienced a very different way of life among the Parkari Kohli tribal people and a rich culture that was beyond anything that he could have imagined. 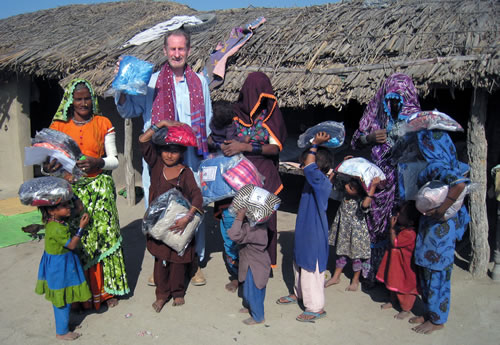 When Dan O'Connor first arrived at the Columban House in Lahore, Pakistan, in 1983, he was greeted with "There's a Kiwi in the house!" A native of Hokitika on New ealand's South Island, Fr. Dan was ordained in 1986 and was assigned to Pakistan. He loves the parish work which includes time in the southern Sindh Provices, with the Parkari Kholi tribal People.