The Columbans first came to Japan in 1948 and have nourished the faith of the people since then. With Catholicism representing less than 1 percent of the population, Columbans continue all reach out with the message of Christ's love through kindergartens, English classes, counseling programs and marriage preparation programs.

Columbans care for others, especially the lost and the broken. They work in parishes, participate in dialogue with people from other religions, work on environmental issues and cross barriers of culture and language. 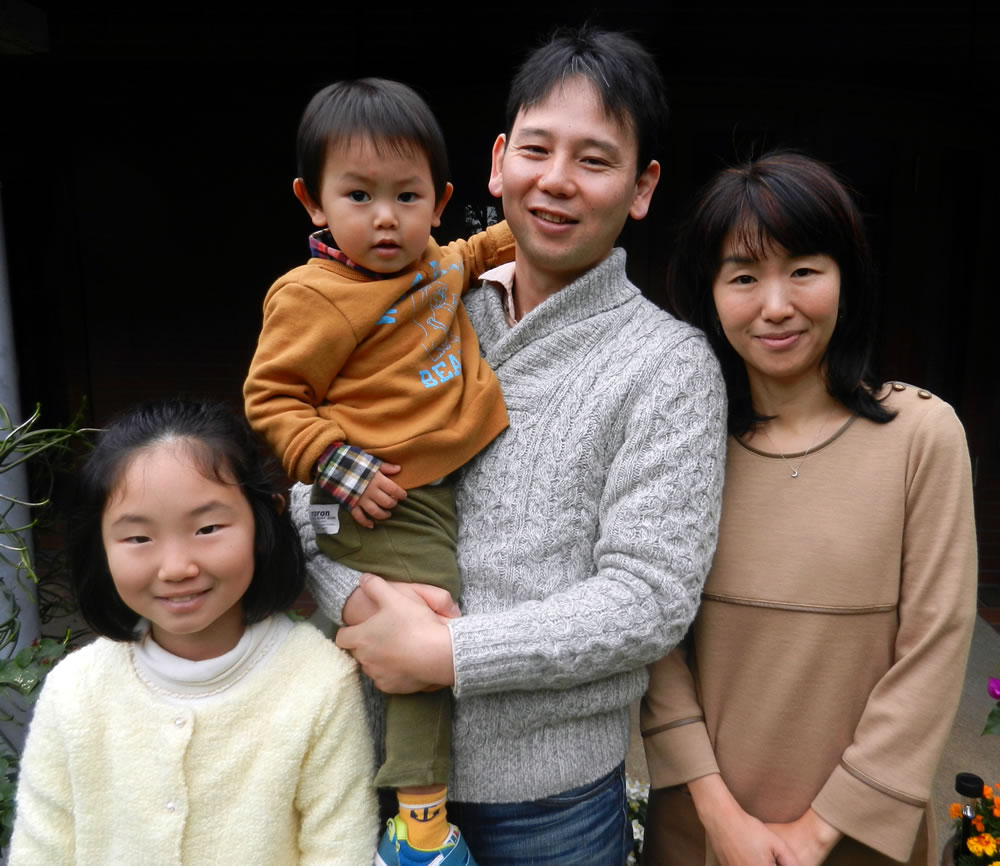 Columban priests and lay missionaries in Japan minister to the basic needs of people regardless of race or religion.

The Homeless of Wakayama 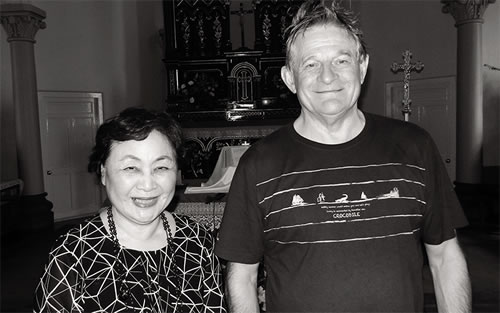 In 2005, Columban Fr. Joe Broderick went to work in the Yakatamachi parish where a group of Brothers and priests lived simply and worked among the homeless. The experience enriched his life and he still returns to Wakayama for a monthly meal and gathering of the homeless.